Yala, the most popular National Park in Sri Lanka due to its increasing Leopards density is surely keen wildlife enthusiast’s not to miss item in the itinerary. Situated 5 to 6 hours drive from capitol Colombo is home for Leopards, Asian Elephants, Sloth Bears, Crocodiles and many verities of birds.

Best time to visit Yala is between April to August while mid October to January considered rainy time. Yala is at its peak in the drought from April to August where Leopards could be spotted easily as they roam everywhere in the park in search of water. It should be also noted Yala can be pretty crowded specially in April due to local school and festival holidays, July to August due to European summer holidays and also in December to February again due to winter holidays in Europe as heavy inflow of travelers visit Yala.

There are many accommodation options such as guest houses, star class hotels, boutique hotels and also tented safari camps by the border of the park. Spending a night or two in a tented safari camp in Yala is the most interesting accommodation option as it gives that amazing feeling of being in a remote camp, sipping your favourite spirit or cocktail under million stars amidst roaring campfire along with the camp naturalists detailing you about the wildlife of the park.

For the hardcore wildlife enthusiasts and wildlife photographers, we have an option of sleeping under mobile tents inside the park. Being inside the park gives an advantage of being in the game areas before incoming jeeps from the entrance and leaving the game area lately. 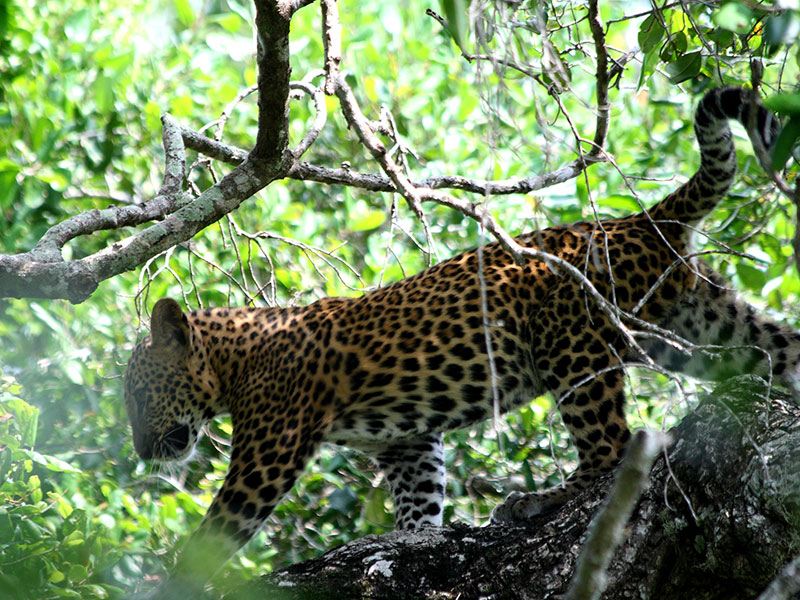 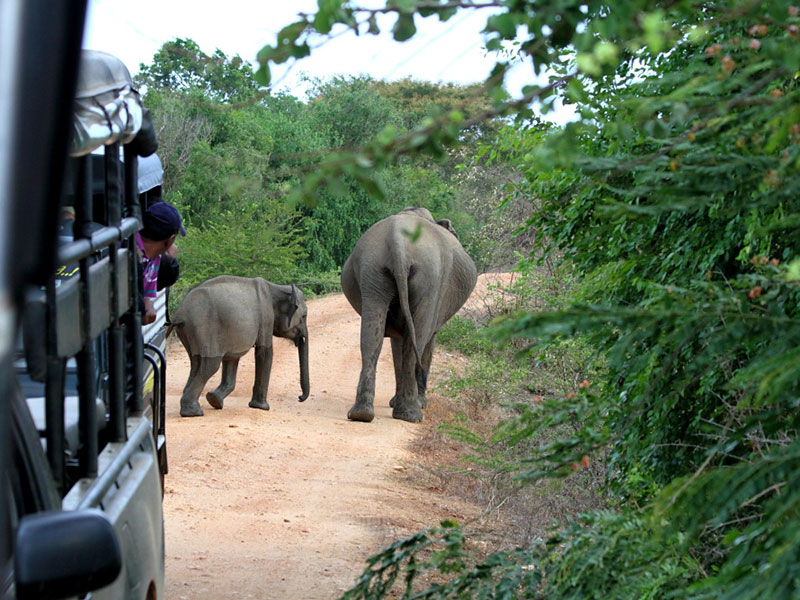 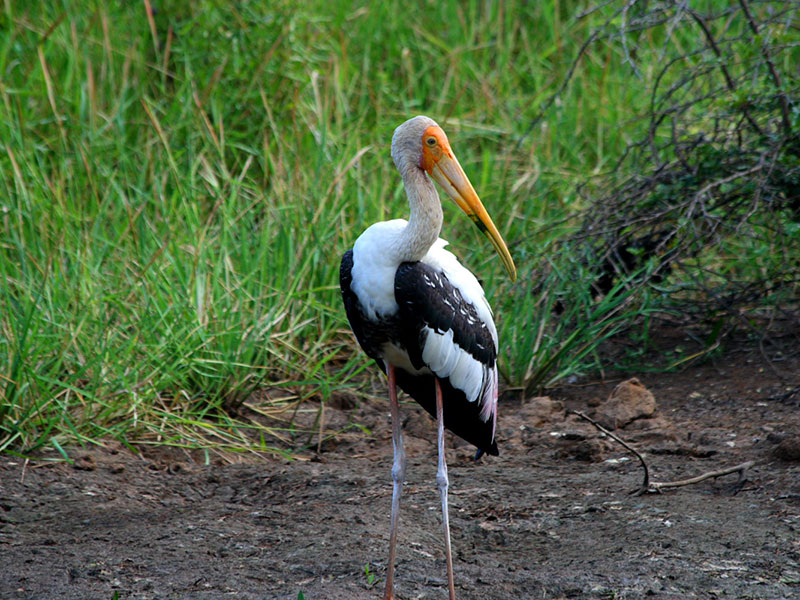 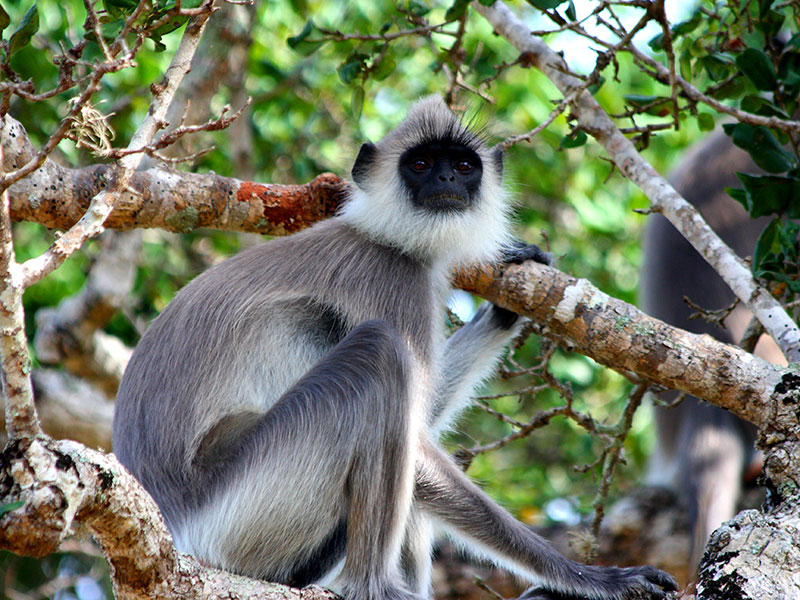 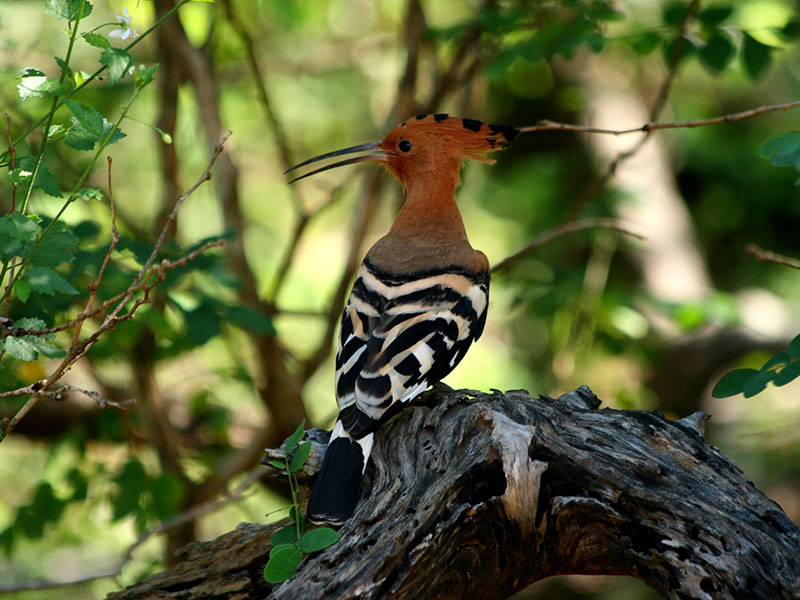 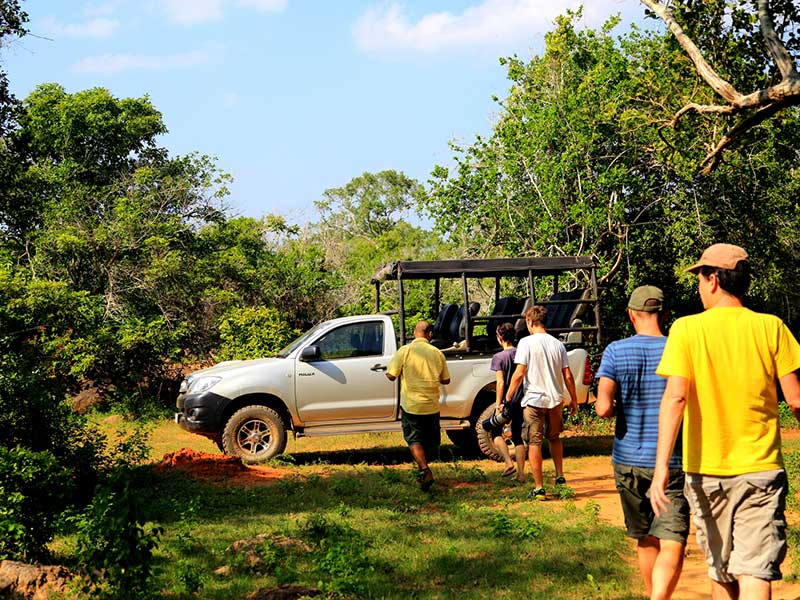 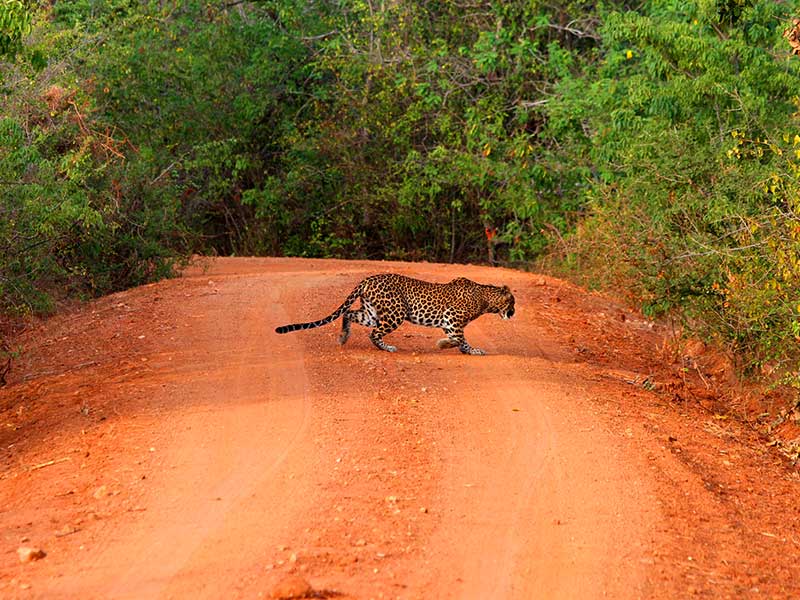 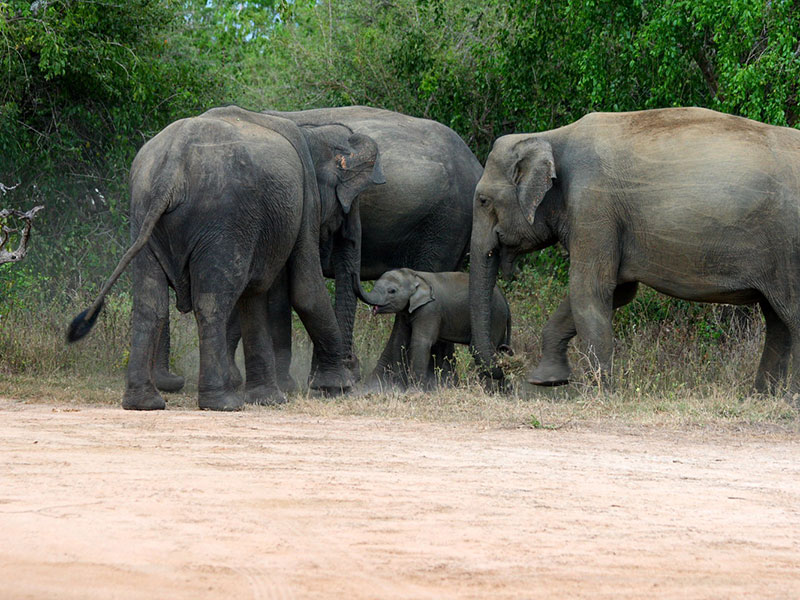 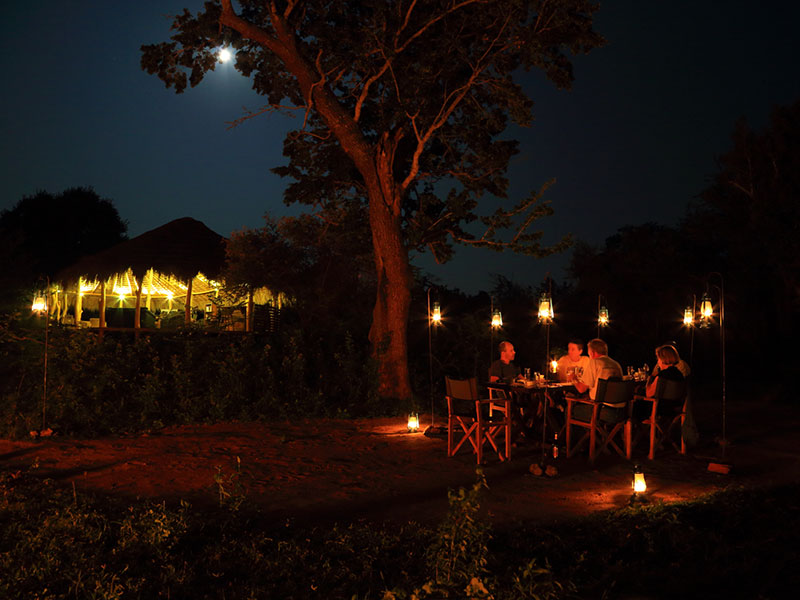 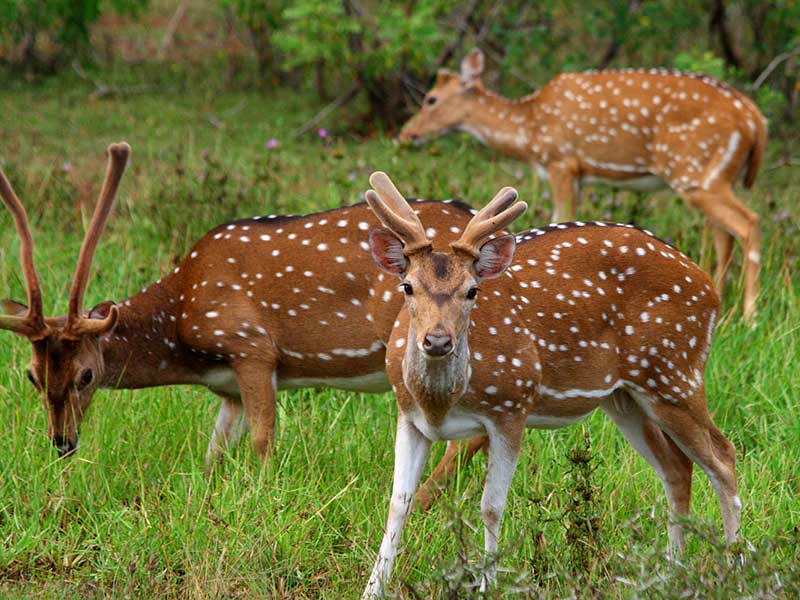 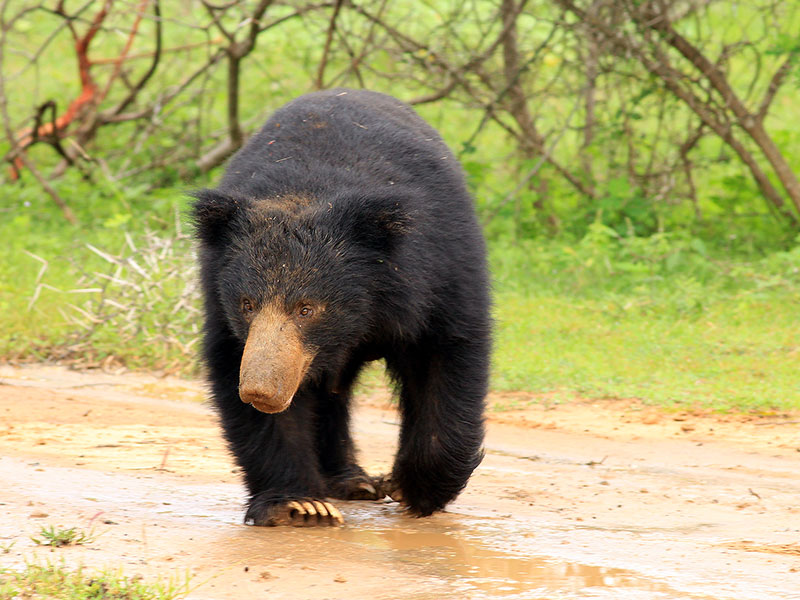