Three hours scenic drive from Kandy, comes the Tea capitol of Sri Lanka, Nuwara Eliya. The English occupiers in the colonial days called it “Little England” as the climate is similar to England. Nuwara Eliya is surrounded by mist capped mountains and rolling tea estates and is where the world’s best Ceylon Tea is grown and produced.

One could walk in the Tea estates, visit a factory to understand the Tea producing process and even take a leisure stroll in Horton Plains National Park which is a UNESCO natural world heritage site. You could still witness the remnants of British occupation as they built the buildings, bridges and tea factories with a British flair. You could see this in the buildings such as Nuwara Eliya Post Office, The Grand Hotel, The Hill Club Hotel and many Tudor style buildings and Scottish type plantation bungalows.

Staying in a British styled Tea estate bungalow one or two nights here in Nuwara Eliya is a great way to experience the tea culture and British heritage. Seetha Amman Temple is a Hindu shrine one could take a look at to understand the Hindu culture. Little away from Seetha Amman Temple is the Hakgala Botanical Garden. Victoria park at the heart of the town is very good place to see birds.

It is a nice experience to walk in Nuwara Eliya town early morning or late afternoon to see the street bazaar, markets and people followed by a cold draft beer or two in a dodgy bar in the town. Just 1 ½ hours away from Nuwara Eliya is the Horton Plains National Park, once a hunting ground of British and Scottish planters, now a well preserved natural heritage site which is a bio diversity hotspot. Horton Plains is a good place to see high elevation birds, Samber Deer and this is home for elusive Leopards too but spotting them is not easy. Horton Plains is a part of Peak Wilderness Sanctuary which leads to Adam’s Peak which could be seen at a distance. Kiritgalpotta and Thotupola Kanda mountains, 2nd and 3rd highest mountains of Sri Lanka are at the Horton Plains and four of the major rivers of Sri Lanka starts from Horton Plains. The Horton Plains are the headwaters of important rivers such as the Mahaweli, Kelani, and Walawe. The plains also feed rivers such as Belihul Oya, Agra Oya, Kiriketi Oya, Uma Oya, and Bogawantalawa Oya. Due to its high elevation, fog and cloud deposit a considerable amount of moisture on the land. Slow moving streams, swamps, and waterfalls are the important wetland habitats of the park. 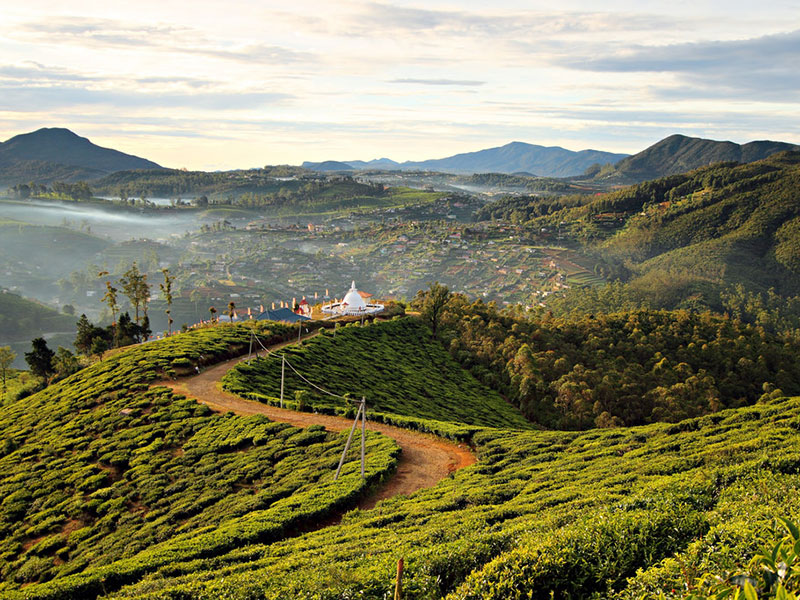 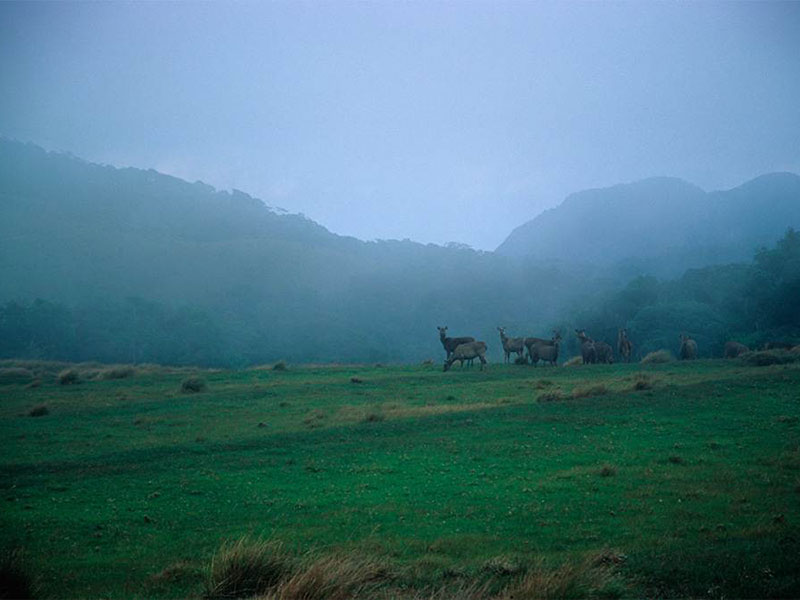 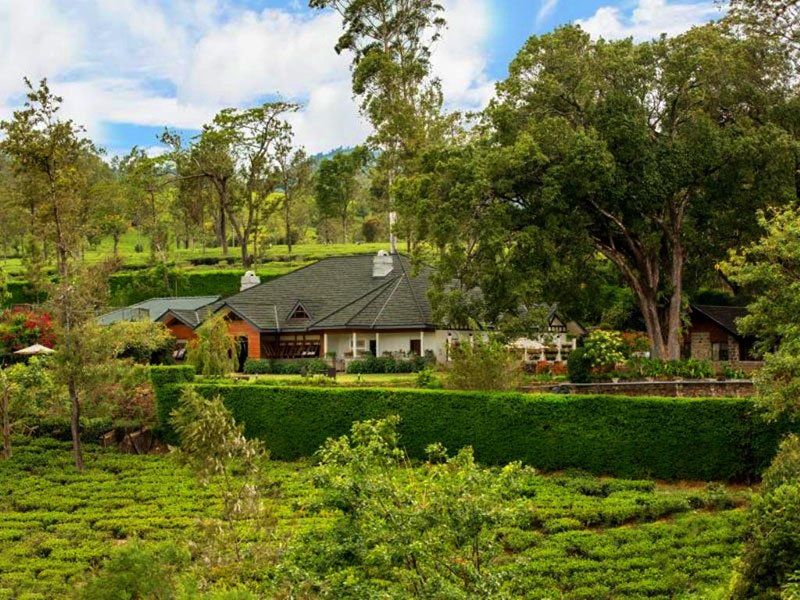 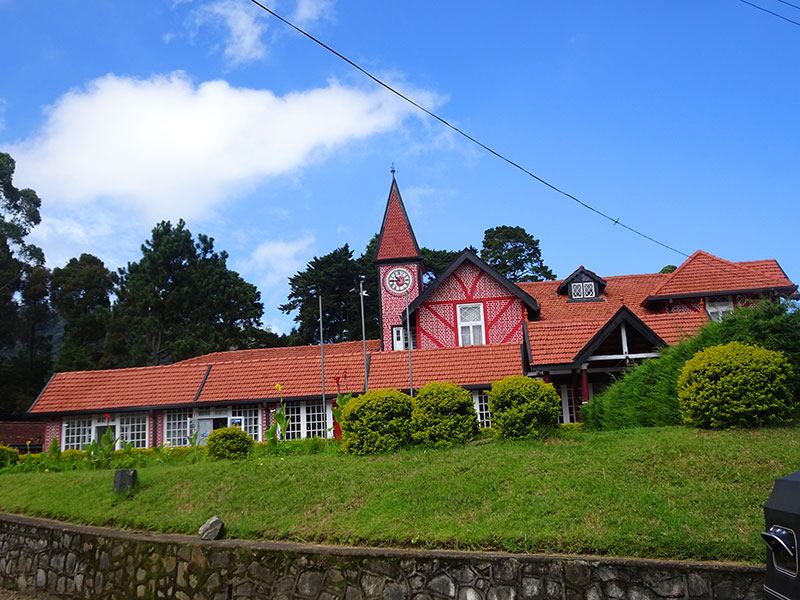 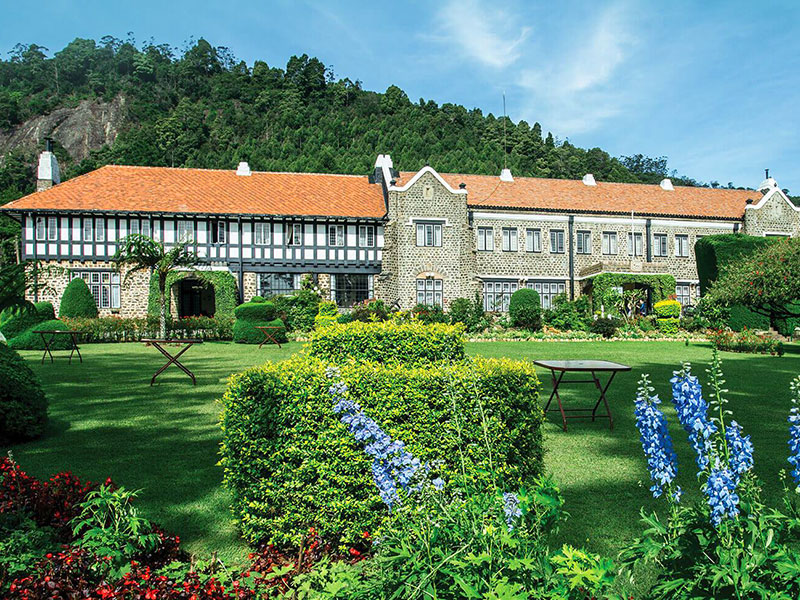 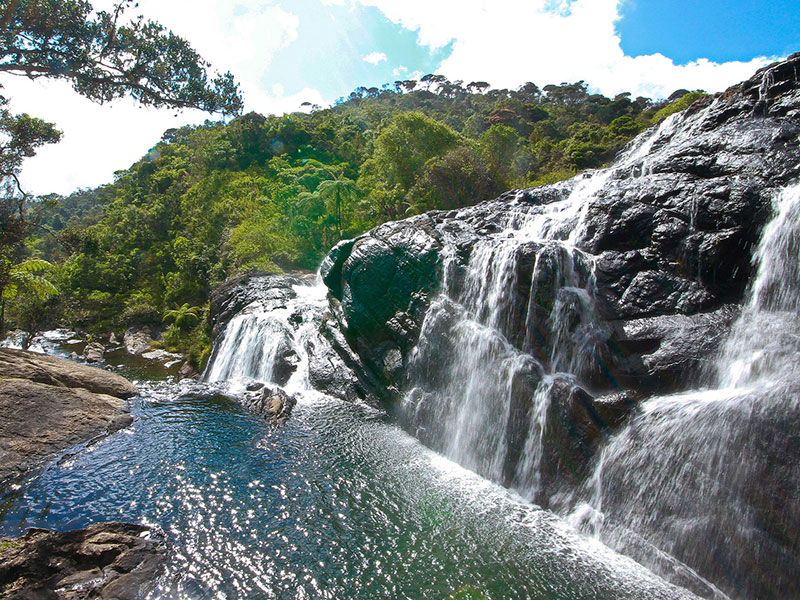 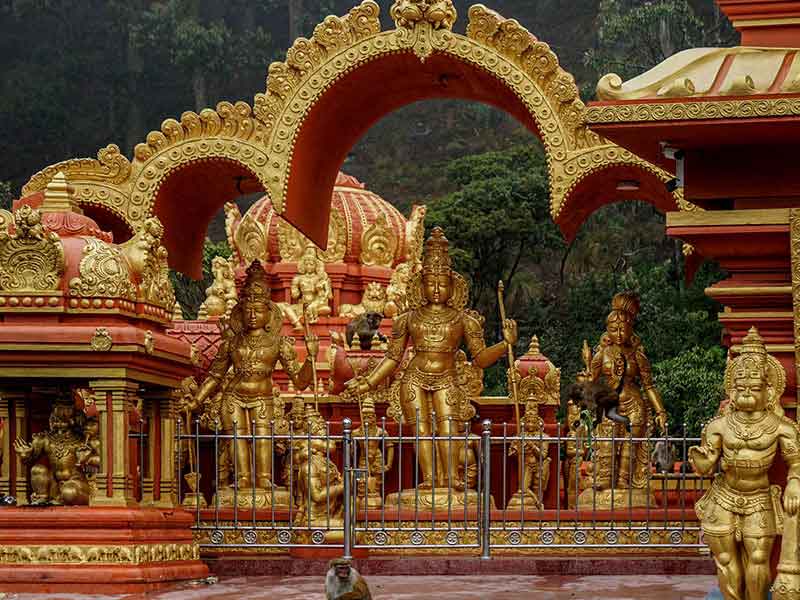 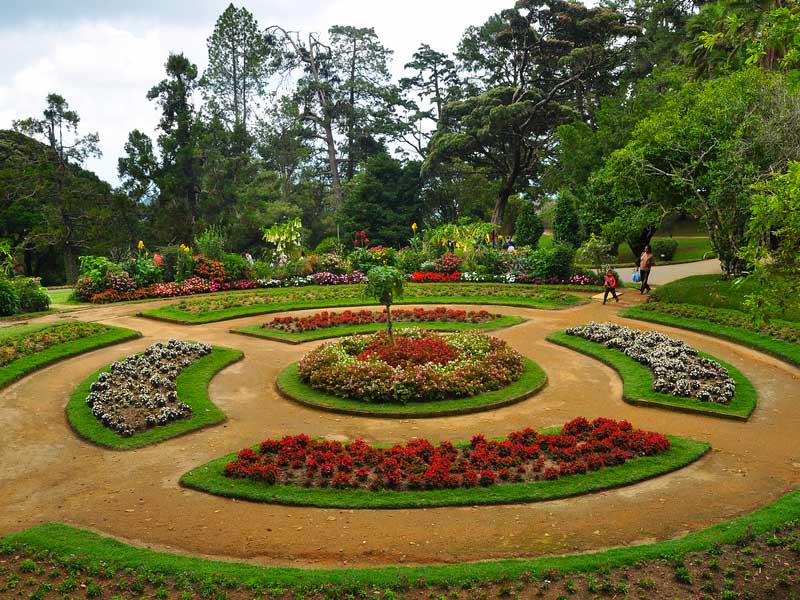 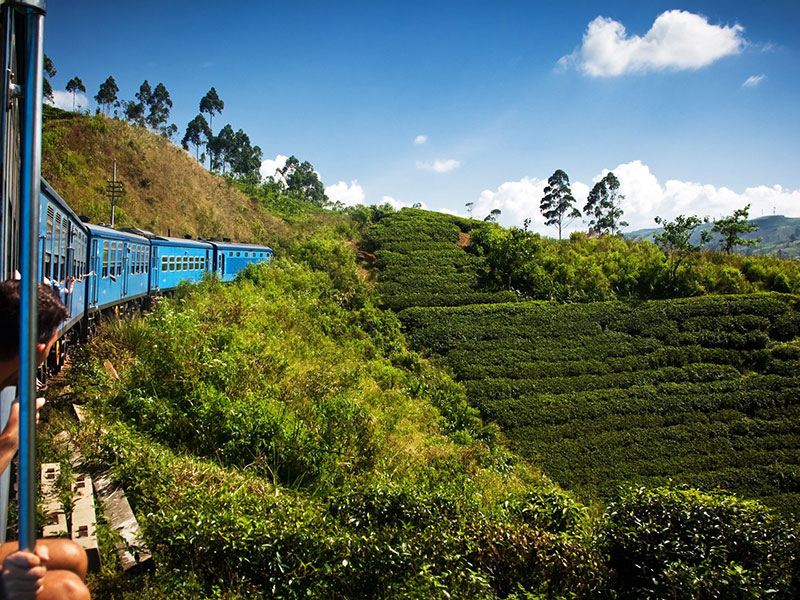 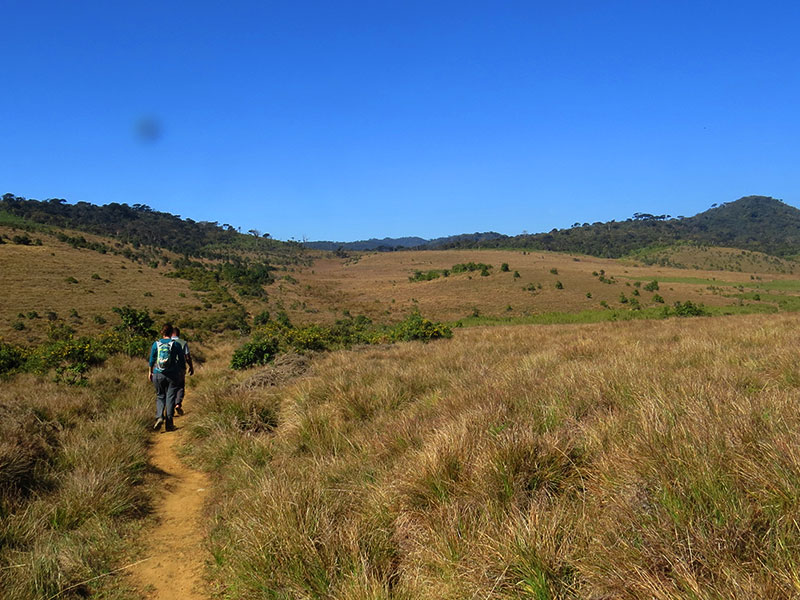