Galle is the administrative capital of Southern Province and the fourth largest city in Sri Lanka.Before the arrival of the Portuguese in the 16th century, Galle was the main port on the island and has reached the height of its development in the 18th century during the Dutch colonial period. Galle is the best example of a fortified city built by the Portuguese in South and Southeast Asia that shows the interaction between Portuguese architectural styles and native traditions. The Galle fort is a world heritage site and is the largest remaining fortress in Asia built by European occupiers. 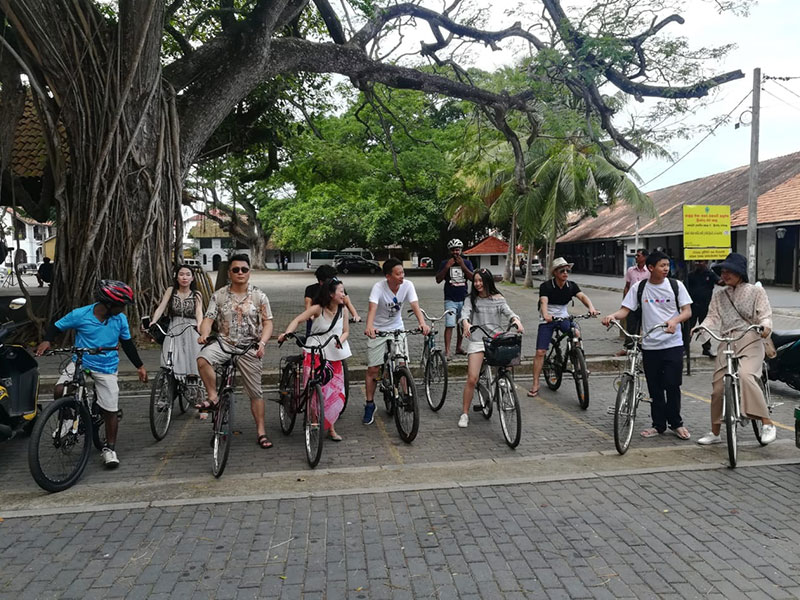 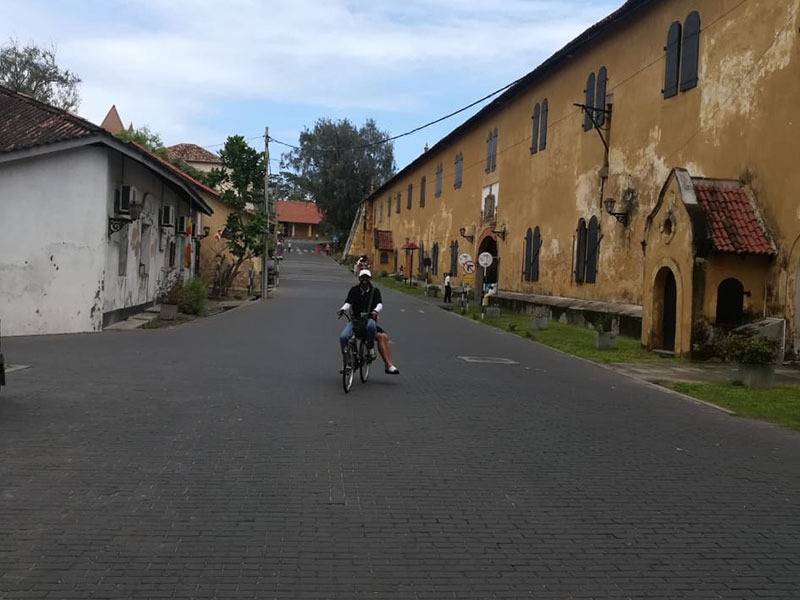 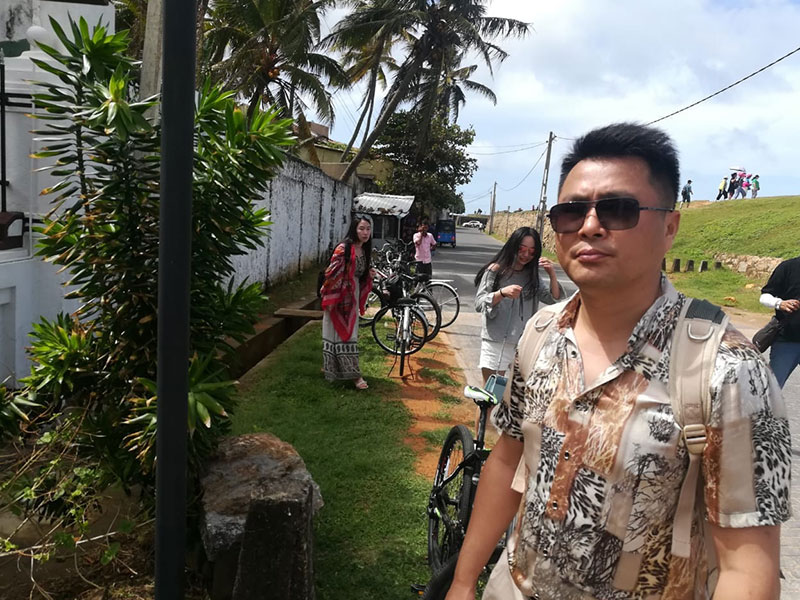 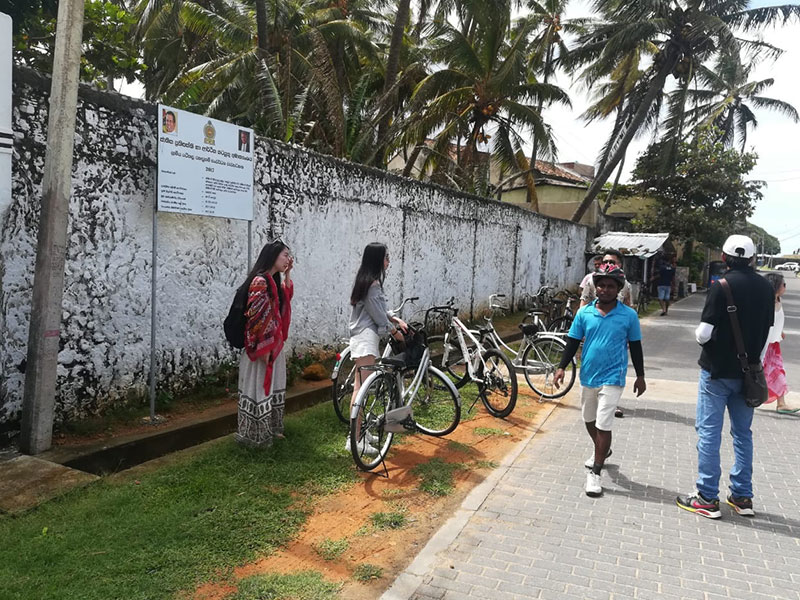 Here are just a few trip ideas to get you started 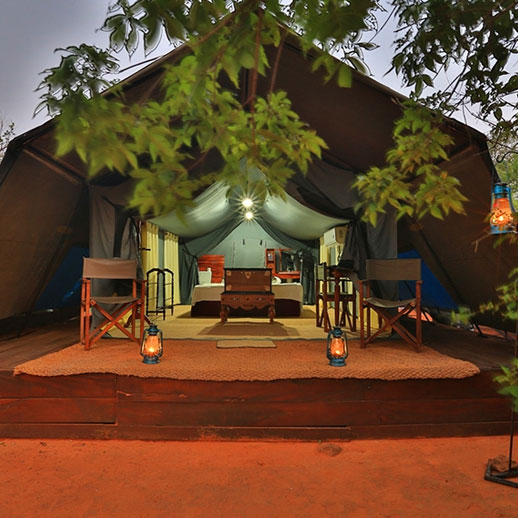 Stay in a Tented Safari Camp 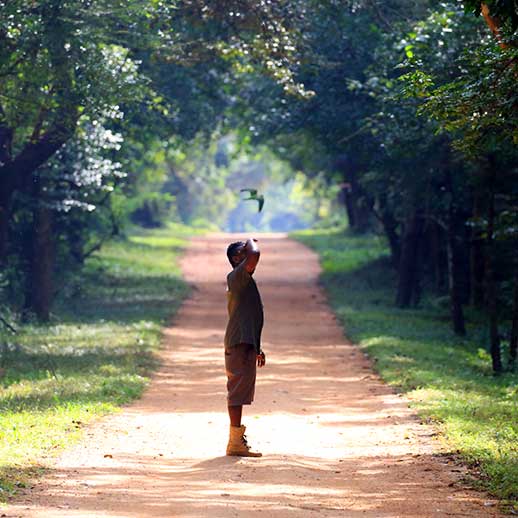 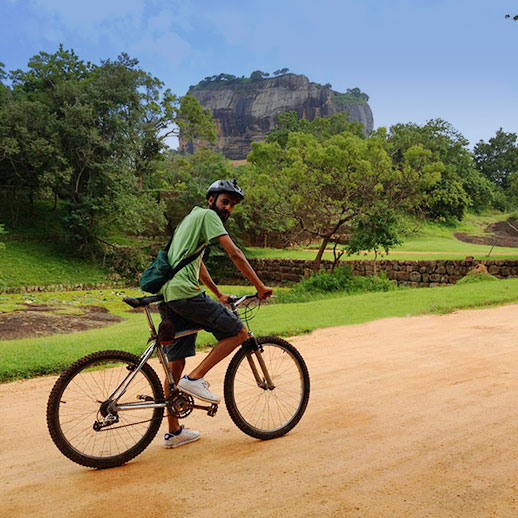 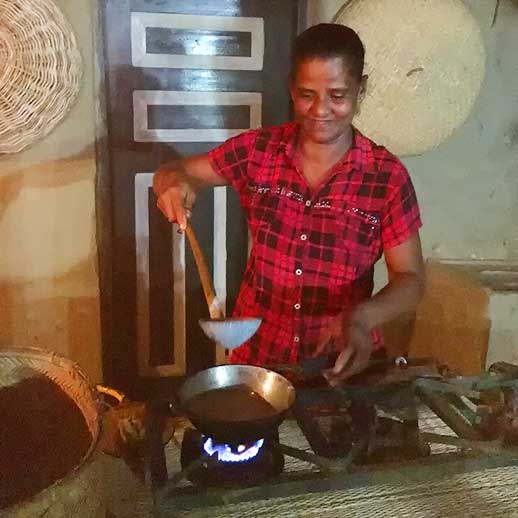 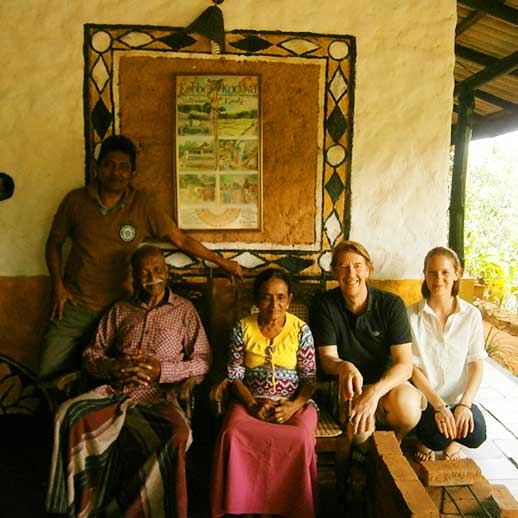 Stay with a local family 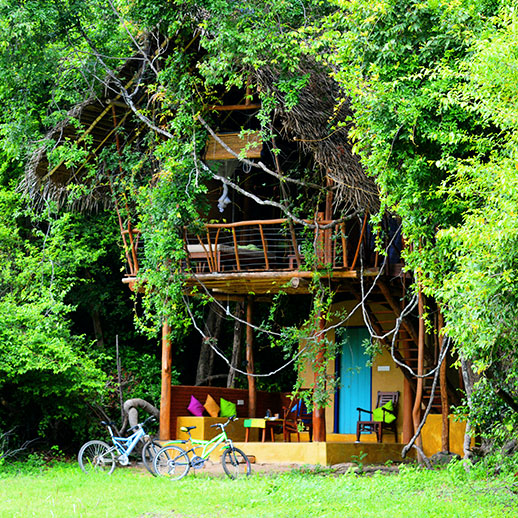 Stay in a tree House 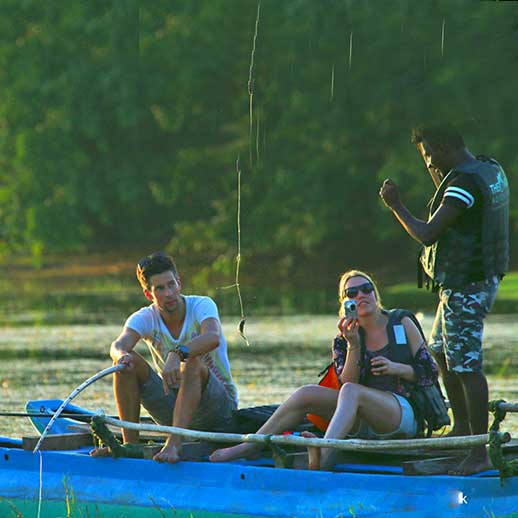 Fishing with a fishermen in yala 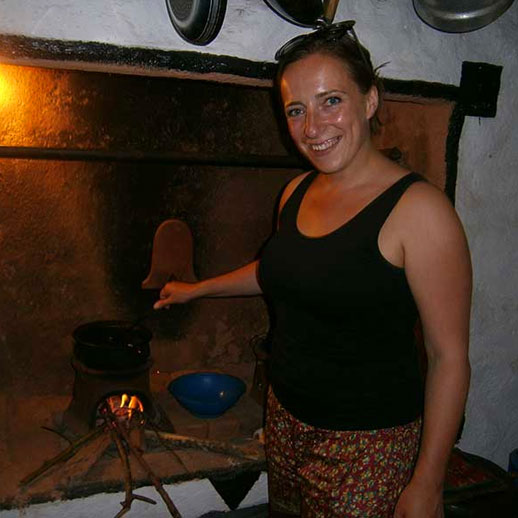 Food and cooking with locals