The city, now a UNESCO World Heritage Site, was the center of Theravada Buddhism for many centuries. The city lies 205 km (127 mi) north of the current capital Colombo in Sri Lanka's North Central Province, on the banks of the historic Malvathu Oya. It is one of the oldest continuously inhabited cities in the world and one of the eight World Heritage Sites of Sri Lanka.

It is believed that from the fourth century BC until the beginning of the 11th century AD it was the capital of the Sinhalese. During this period it remained one of the most stable and durable centers of political power and urban life in South Asia. The ancient city, considered sacred to the Buddhist world, is today surrounded by monasteries covering an area of over sixteen square miles (40 km²). 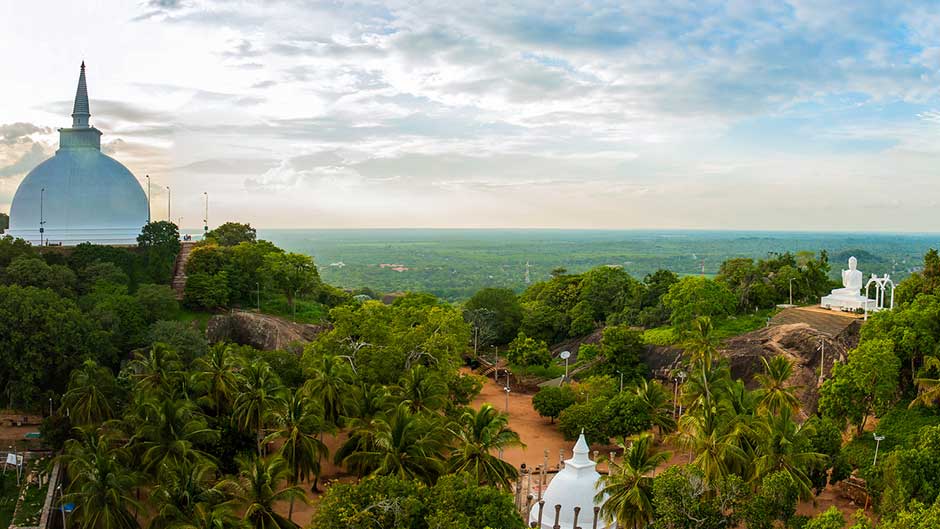 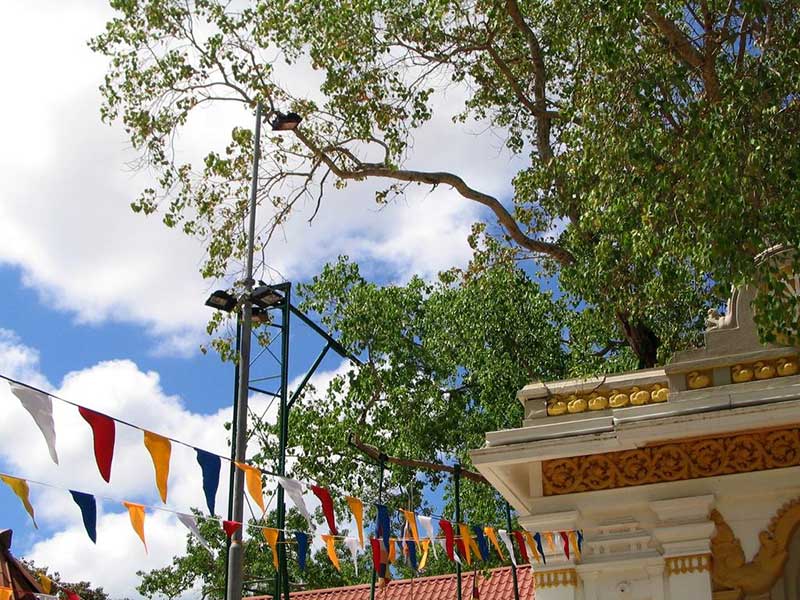 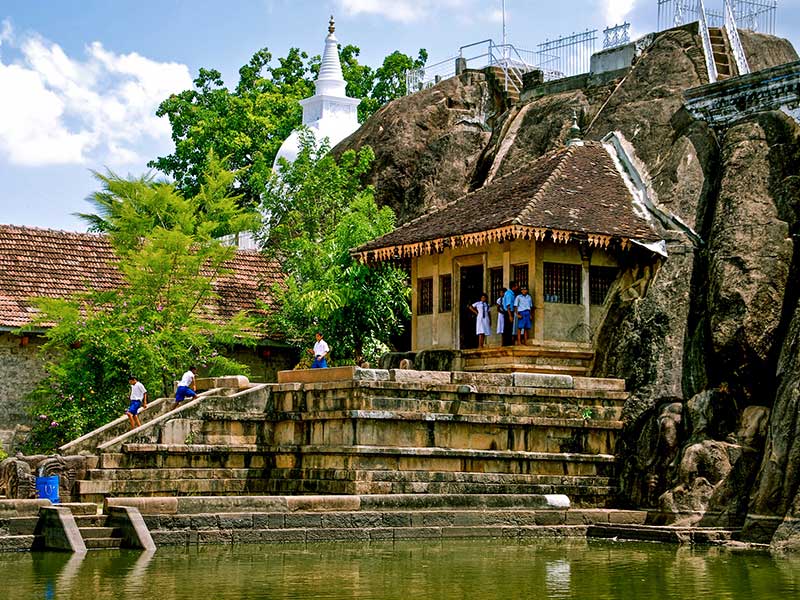